Women in the picture

More than half of the women over 14 years old in the Arab World have to deal with domestic violence. Arab Vision has made many programs to address this issue.

Female Genital Mutilation (FGM) is being practiced on a large scale in a number of countries in the region. Our TV programs have been instrumental in causing a change of mind.

A young lady who is studying in her final year of high school called us. She was greatly disappointed and didn’t want to continue, but then she watched our program “Hope for Tomorrow”. This program is about domestic violence and (sexual) harassment. She was encouraged and she contacted us again to thank us. Others call us and tell us that they see their own situation echoed in the program.

Read more about our current productions for women.

Women in the Bible 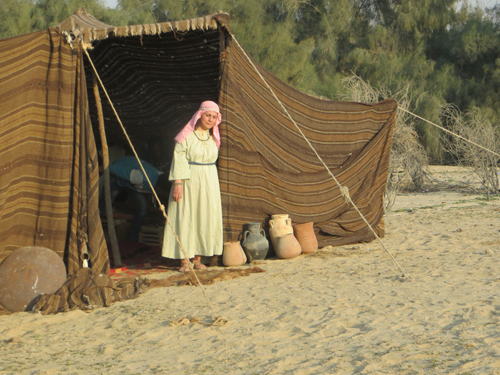 Jesus’ treatment of women was revolutionary, breaking the social norms of His times. Even the earliest Biblical records of Christ’s interactions with women give primary evidence that He treated all women with consummate respect, affording them dignity and special standing that was unheard of at the time. Christ’s life is an effective model for Arab men and women to follow.

The focus of this series will be on women Jesus encountered in His life on earth. We will look at a number of women Christ interacted with during His earthly ministry; Mary the mother of Jesus,  Mary and Martha, sisters of Lazarus; the Samaritan woman, Mary Magdalene; the woman with the issue of blood; and others. In each instance, Christ recognized the immense value of each woman and showed the extent of God’s own appreciation for her in the circumstances in her life.

The series consist of two parts: the first part is about women in Christ’s life. The second part will be about women from the Old Testament. Each part will consist of 13 episodes of about half an hour.

Interview with the scriptwriter

Women in the Arab World are often not treated according to their value. “The Bible says that women are very precious. God treats women fairly, it is people who treat women badly”, says the scriptwriter of our program “Women in the Bible”.

“The main issue of the program is not women’s rights but that they can change their situation by faith”, says the 64-year-old script writer. Each episode begins with a short drama about a woman from biblical times and is followed by comments and experiences of a woman of today. “One of the examples we use is the Canaanite woman, mentioned in Matt. 15:21-28. Jesus praises her faith and fulfils her desire: He heals her daughter. The disciples found it shocking that Jesus praised this gentile woman’s faith. Jesus’ treatment of women was and is different from how the world treats them.”

“We should all have that attitude of Jesus towards women. I wouldn’t have been who I am today if it had not been for my mother, who shaped me during the first years of my life, and my wife to whom I’ve been married for 35 years now”, concludes the script writer.

The series has been broadcast by various satellite channels and is frequently used on social media platforms. Watch some episodes with subtitles on our YouTube channel. The whole series is available with English subtitles on a USB drive. Please write to us at contact@arabvision.org 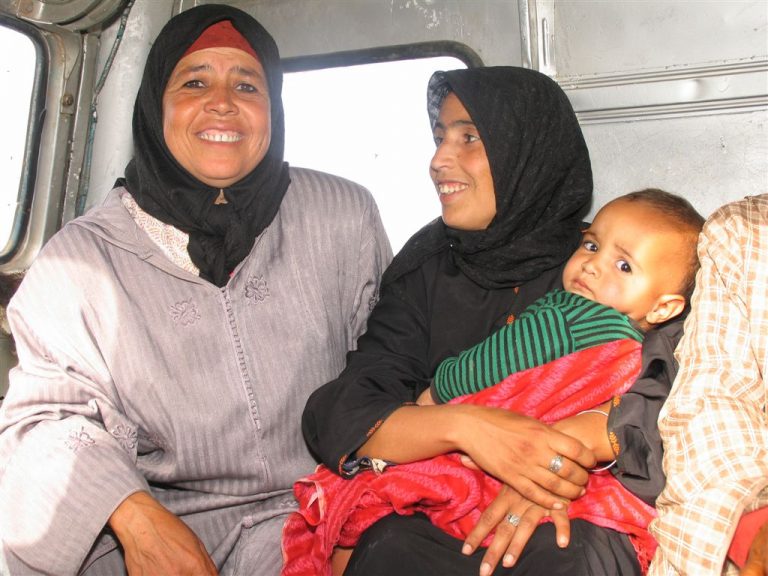 Maternal mortality is still unacceptably high. Every day, some 830 women die from pregnancy or childbirth-related complications around the world reports the World Health Organisation.The cause is often a lack of basic health care and a very limited knowledge of topics related to sex, pregnancy and child birth. Female genital mutilation (FGM), child marriage and HIV/AIDS complicate matters even further.

Many women in the Arab World spend a significant amount of time on the back seat of taxis, often together with a friend. That is where discussions on every topic take place.  We have produced a real life TV series Baby on board! Back-seat talks with pregnant women.  Two women chatting together on the back seat of a taxi about the joy of being pregnant, but also about taking care of your body, recognising danger signs and getting medical support when needed.

The new series “Baby on Board” about pregnancy consists of 13 episodes of 10 minutes each. The series will be broadcast on satellite TV and used on social media. 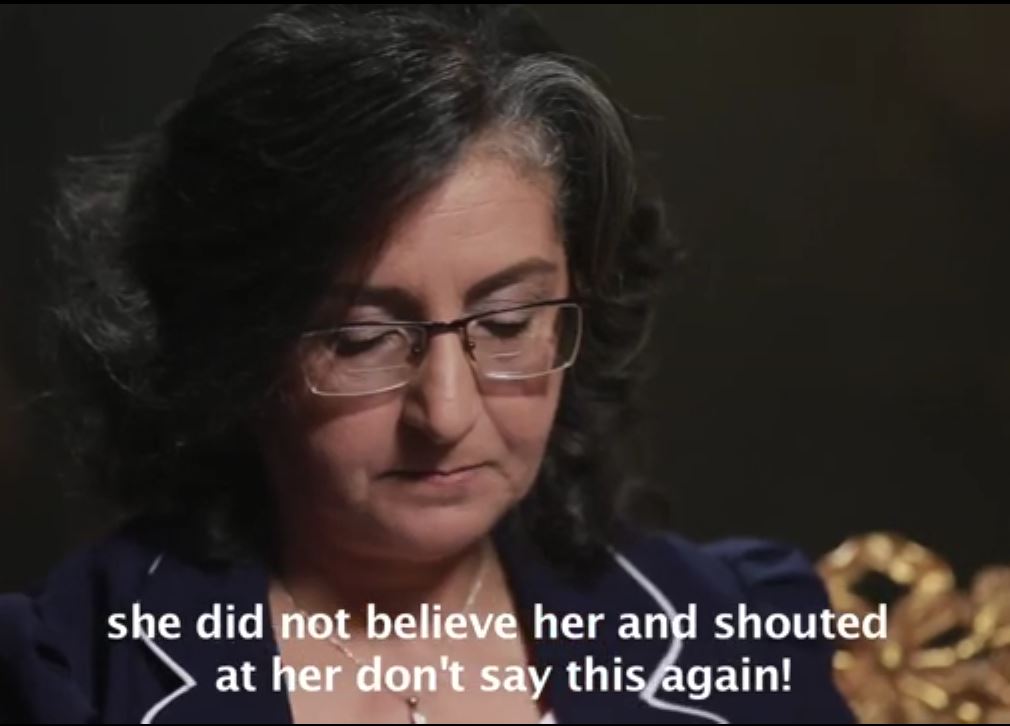 Our program Hope for Tomorrow about domestic violence and sexual harassment is indeed a life-changing program. Many people respond on the Facebook page and ask questions.

When Leila was still a child, she was raped by her brother. This was only the beginning and she was subjected to abuse by many other family members, which resulted for her in an addiction to sex. Because she’d always had a problem with her leg, she thought that her chances to get married were very slim. She had become completely addicted to sex without seeing a way out of this bondage and more than once she thought of taking her own life. After having watched our program of Hope for Tomorrow, she contacted us and we talked with her about the Lord Jesus and assured her of the fact that He is willing to accept her. Leila prayed to God and asked Him to help her in the situation. Please pray for Leila and the many men and women who respond to Hope for Tomorrow.

Several episodes of Hope for Tomorrow deal with early marriage or child marriage. Poverty and war are the main reasons for child marriage. Poverty leads people to do desperate things for money; war increases the risk of girls being abducted, abused and raped. Parents wrongfully believe that early marriage is a way to prevent their daughters from being sexually harassed. It is the opposite; child brides often suffer abuse in their marriage.

Early marriage also diminishes the girls’ educational opportunities; they drop out of school and this hinders their personal development, thus continuing the cycle of poverty.  Moreover, child marriage often endangers the girl’s health.

Child marriage is also used as a disguise for human trafficking and prostitution. The non-existence of or the failure to implement laws against child marriage in the Arab World are the main challenges in fighting this phenomenon, which despite everything that is being done against it, is growing again especially in warzones.

We have subtitled the second season of Hope for Tomorrow in English. If you are interested in receiving it on USB, please send a note to contact@arabvision.org.

Watch an episode of Hope for Tomorrow II with English subtitles.