A variety of languages 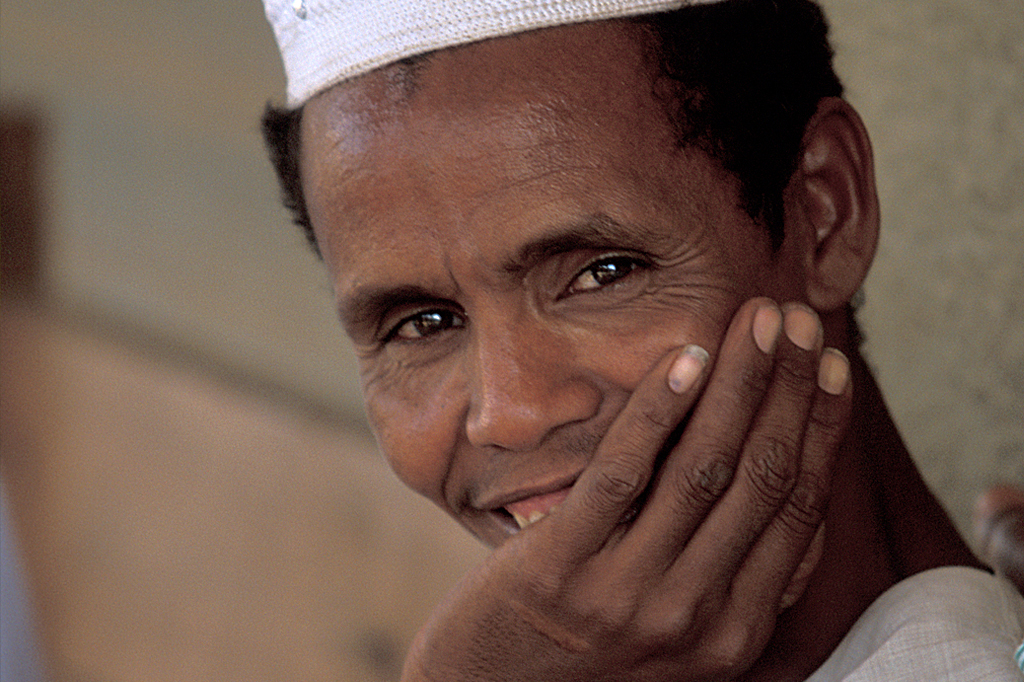 ’Look at this, a Tunisian man who openly says he is a Christian? Moroccan people who witness about their search for grace and truth and found Jesus Christ as their Saviour and Lord? Kurds in Iraq who show how a small house-church is functioning?

For an overview of Arabic dialects, see map 12 of maps that explain the middle east

For a good overview of all languages spoken per country, please visit http://www.ethnologue.com/

Arab Vision produces in various Arabic dialects and in non-Arabic languages, like Sourani (Kurdish), Kabyle (Algeria) a choice of Berber languages in North-Africa and Somali.

If you would like to watch some of our programs in non-Arabic languages, please visit here.

If you would like to know more about particular languages or have ideas and plans for productions for a specific language, please contact us. We would love to hear from you!

When I saw you speak in Kabyle, I couldn’t resist!

“The thing I like about you is that you adapt Christianity to our own people.  The Kabyle language and the culture make things relevant and it does not seem strange for anyone to accept Christ. I have read the Kabyle New Testament and I was surprised to see my heart opening up.

On one of my trips to France, a Kabyle evangelist told me about Christ but I declined the invitation. Another opportunity was given to me by a group of Christians but I declined it too. A third time, I was invited by the Copts on one of my trips to Egypt, and I refused again. But when I saw you speak in Kabyle about Jesus and who Jesus is, I couldn’t resist, and now I want to accept Him in my life.  Would you be willing to help me to find a church in the neighbourhood?  I have heard there is a church somewhere not too far from where I live.  Thanks for your help and your availability.”

The quarterly newsletter is available as hard copy to those who would like to receive it by mail. subscribe here.

Read the latest Newsletter. Previous issues are found in the archives.